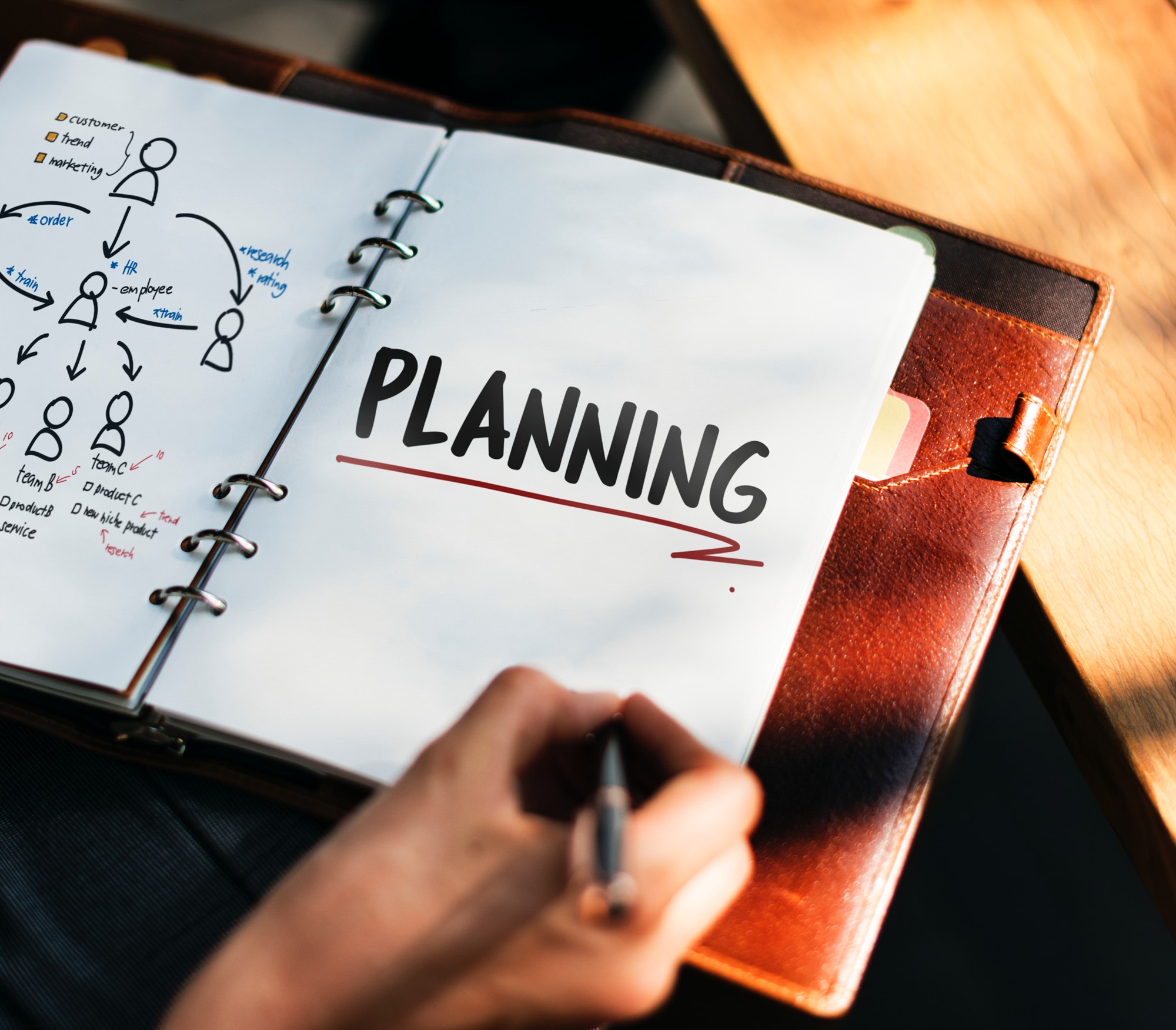 It is no secret that the UK’s planning system is confusing to say the least. That’s why in August 2020 the housing secretary at the time, Robert Jenrick, announced the biggest planning reform since WW2. An ambitious and seemingly controversial system which intended to simplify the planning process and “build back better!” However, during a recent cabinet shake-up Mr Jenrick was replaced by Michael Gove as housing secretary of state. As a result of strong opposition from Tory back benchers and constituents in the South, Mr Gove has put a pause on the plans.

Why the Planning Reform is so Controversial?

The planning white paper consultation has received over 40000 responses since its launch last year. A big opposing factor for many is that the white paper makes it difficult for local voices to be heard. Allowing developers automatic planning permission in growth areas give local communities little opportunity to object. Whist the original plan allows residents a say on the 10-year plans underpinning the zones, it curtails their ability to comment on individual applications. Effectively gagging “selling out communities and gagging residents from having a say over development in their area”.

What is Likely to Change?

There is no official announcement yet, other than the pause on the planning reform. However, the rumour is the new system will be a “watered down” version of the original paper. It is likely the “zonal system” will be dropped according to the Times report.

This system divides all areas in to one of three groups: “growth”. “renewal” or “protection” zones. Thus, giving developers the aforementioned, assumed permission for growth areas. Other controversial measures such as the mandatory house building targets are also expected to be abandoned.

What Does this Mean for the Future?

For now, the future of the planning system is uncertain. The only thing which is certain is that change is needed. The question is how do they implement such a grandiose change whilst keeping everyone happy? In the meantime, if you are struggling to understand the current planning system and need advice, contact our team today. We offer an initial consultation free of charge.

Get Your Free Initial Consultation

© 2022 Stewart Management and Planning. Designed by Queen B Marketing.